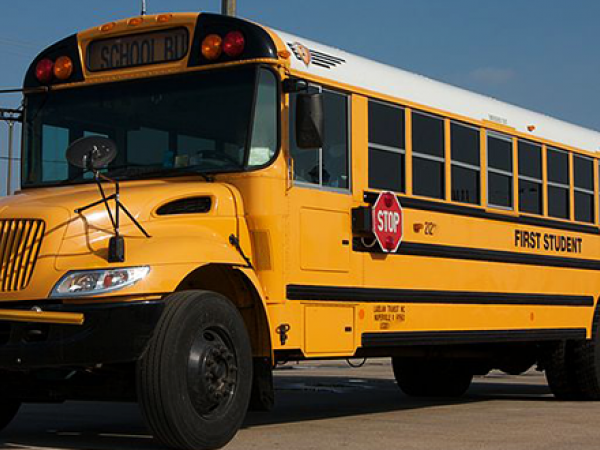 LOUDOUN COUNTY, VA — The first bell on the 2016-17 school year will ring on August 29 and that means parents need to get their calendars in order. To help out, here’s a listing of important dates in the coming year:

Planning/Records/Conference Day between first and second semesters may change, if the school calendar
changes due to school closings for inclement weather or other emergencies. Parents with childcare or
other scheduling concerns should be prepared.

Schedule subject to change based on possible school closing due to inclement weather, according to Loudoun County Public Schools.

A DIY mirror frame will add a custom look to your plain bathroom mirror and transform your whole bathroom. Tutorial from Remodelaholic.
View on Facebook
· Share

What are your moving tips? ow.ly/EOtS30rVO8h ... See MoreSee Less

No matter how you put it, moving can be expensive and time-consuming. That’s why it’s essential to find every opportunity you can to save precious
View on Facebook
· Share